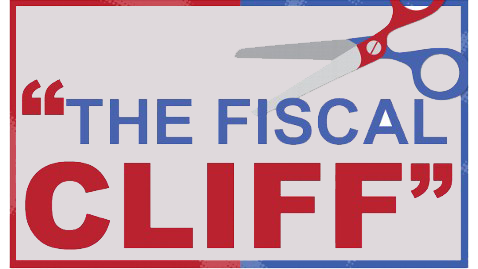 The news lately is stacked with references to the “Fiscal Cliff” deal that was finally struck between Democrats and Republicans in Congress. We all know the basic idea: some taxes were raised here and there, mostly on rich people, and the effect will be that $600 billion of new revenue will start to defray our government’s massive deficits. But what does the deal mean for us ordinary folks? The bill did a number of things, but only three of them will directly impact most Alabamians in debt:

What Does Your Bankruptcy Attorney Do for You?
How an Attorney can Reduce Stress for your Bankruptcy
What’s the Difference Between Chapter 7 & Chapter 13 Bankruptcy?